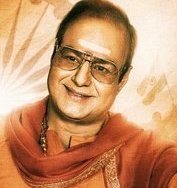 By BalayyaTarak,
October 15, 2021 in Politics and Daily News