While addressing the gathering, Daruru Balaram Naidu informed that Kuwait TDP is active since 15 years with various social and welfare activities for the needy people in Kuwait.  Appreciate all the members for the record breaking blood donation camp with 190 donors and getting an award from Kuwait Blood Bank.  Pmainhasarathi informed that sweets were distributed at many areas as an advance celebration of TDP victory.  With the same spirit, Gulfwide Nadamuri Fans president Darla Srinivasa Achari informed that we will work with Kuwait TDP closely as per the guidance of our hero’s Nadamuri Balakrishna, Junior NTR, Tarakaratna, Harikrishna, Kalyanram.

TDP Muslim brothers offered special prayers at Mosque for the victory of TDP.  Special TV screens will be arranged at Malia, Khaitan & Farwaniya areas for the people to view vote counting on 16th May.  Anticipating positive results, victory celebrations are planned at all areas in Kuwait. 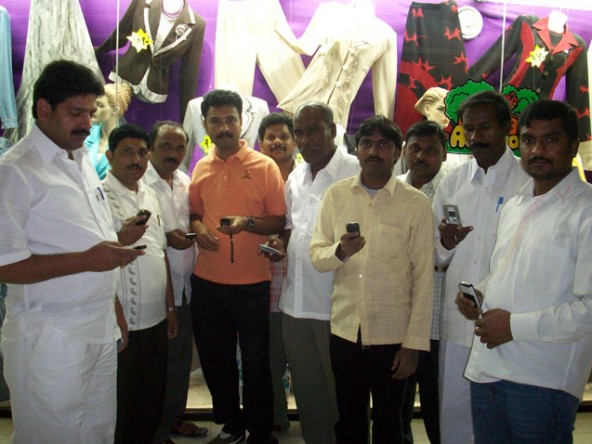 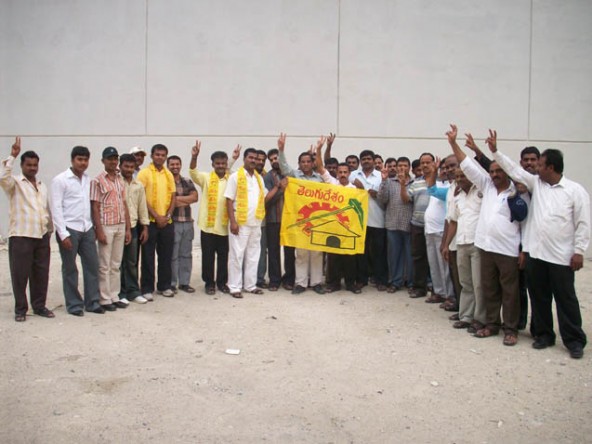