Tarak reply on change of the name of University 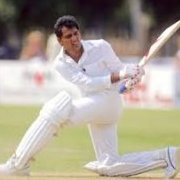 By Siddhugwotham,
September 22 in Politics and Daily News 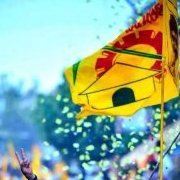