By Rajakeeyam,
February 19, 2022 in Politics and Daily News 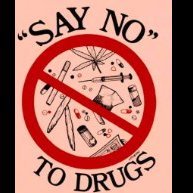 So, when r u movig back to India.