The joy of clothing NTR 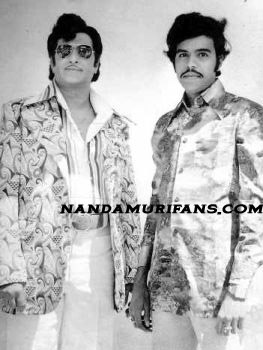 Life took a dreamy twist with the blessings of NTR

Whenever I get to see an old NTR-starrer on television, I slip maino memories of the golden days, when I worked with the matinee idol and enjoyed the privilege of being his personal costume designer.

I left my native place – Vempadu near Gannavaram in Krishna district, in my early teens and learnt tailoring in places like Bombay (now Mumbai) and Bangalore. I came to Vijayawada in 1973 when I was 20, and set up a small shop on Kaleswara Rao Road, Yax `n’ Yax Tailors. The techniques I learnt during my training helped me design dresses in a different way.

My talent brought me instant fame and earned me a good number of regular customers. Celebrity producer Chalasani Aswani Dutt is one customer who likes my designs. I remember it was the first week of January in 1978, when the shop was crowded with customers, who had come to collect their clothes for Sankranthi festival.

Mr. Dutt came to my shop and said that NTR wanted to see my work. The idea of designing the costumes of the silver screen idol was an excitement in itself. The next day, Mr. Dutt took me to the palatial house of the legendary star at T. Nagar in Madras. Even as I was gazing at the mementoes in the showcases, a booming voice distracted my attention, “Randi brother… ” The words continue to ring in my ears even today.

My hands were trembling while taking measurements of his awe-inspiring physique. I returned to Vijayawada, stitched the pair and again went to Madras to hand over the clothes to NTR. As I waited with bated breath for his reaction, he emerged from inside in the new pair of clothes and announced: “Young man! Maa taruvata cinema ki meeru pani cheyali..” (You are going to work for me in my next film). It was big main for a small man like me.

Yuga Purushudu, a super hit film produced by Mr. Dutt, was my first film with NTR. After that, there was no looking back and I went on to design costumes for him in 28 films including blockbusters like Vetagadu, Kondaveeti Simham and Gaja Donga. Keeping his body language and his inimitable style in view, I chose to design full bellbottoms and bobby collars for shirts.

NTR then encouraged me to work with other reputed actors like Akkineni Nageswara Rao, Krishna, Krishnam Raju and Rajnikanth for some of their films. I was fortunate to have got the opportunity to move closely with the actor, even during his outdoor shootings to places like Singapore and Nepal. Even after his entry maino politics, he remembered me. Though I got offers from other heroes to work with them, I was reluctant to do so, as I wished to be the costume designer of NTR forever.
Courtesy: Hindu 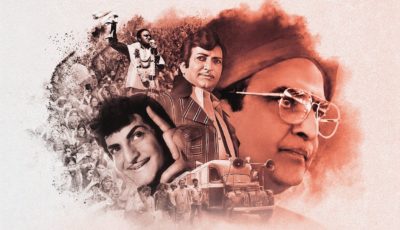 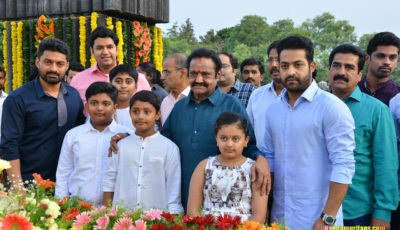 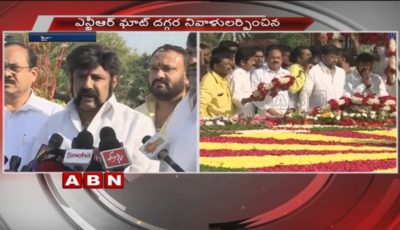 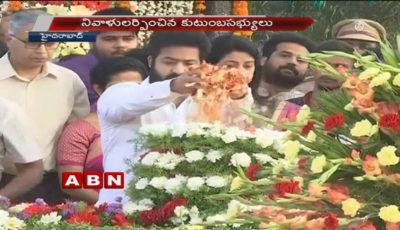