Okkamagaadu in USA by Ntertainment unlimited

Ntertainment Unlimited proudly announces the acquisition of theatrical exhibition rights of Okka Magaadu for USA. We thank YVS Chowdary for giving us the prestigious rights.

Okka Magaadu releasing for Sankranthi 2008 is the most anticipated movie & is the most craziest project in Tollywood in recent years as it has the combination of NBK & YVS. OM has lot of hype surrounded as it is directed by YVS, a die hard fan of Late Sri NTR & who has no flops till date. All his 6 films (Sri Seetha Ramula Kalyanam Choothamu Rarandi, Seetharama Raju, Yuvaraju, Lahiri Lahiri Lahirilo, Seethayya & Devdas) were Winners at Box Office.

Tollywood expects OM to be a Block Buster for fans & audience all over the World who are curiously awaiting for the release.

OM has music from Mani Sharma which is a 1st for him with YVS & everyone expects the music to be a rage as all the previous films of YVS are musical hits. It has the Cast of glamorous Anushka, Priyanka Kothari(Nisha Kothari) & Simran.

OM promises to be a Sure Shot Entertainer with right mix of emotions for audiences of all class.

Ntertainment Unlimited will bring the film to all cities in USA.

Enthusiastic Exhibitors can contact Ntertainment Unlimited for information regarding screening of OM in their respective cities. 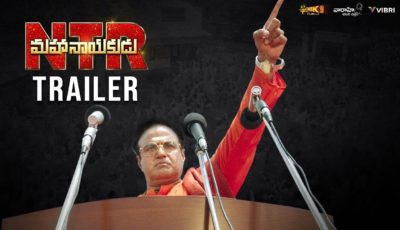 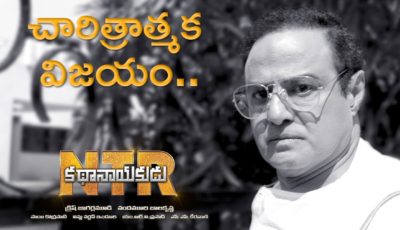 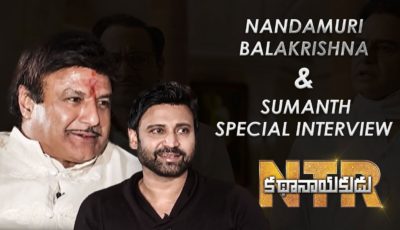 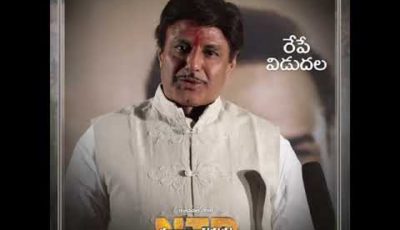