Great Andhra the dubious website often called as ‘Gas’ Andhra  by many,  is known for its ‘gossip mongering’, ‘money laundering’ activities. It is continuing its infamous agenda once again on new film Dhammu.

Ficus the overseas distributors of Dhammu have previous issues with the website. Also, its known that many film actors in TFI including NTR filed legal complaints on this website for its constant character assassination gossips on celebrities.  He was even arrested recently for his wrong writings on congress leader Madhu Yashki.  Continuing the tradition, the site once again goes on publishing tirade of negative articles on Dhammu, like they did for many films before, to destroy the film’s overseas collection. Almost everyday before film release a negative article was published in gas andhra website ( nearly 6+), followed by today’s article to affect the crucial overseas numbers on release weekend of Dhammu. They would go to the extent of misquoting the famous dailies to successfully get their agenda passed.

Here is one such example.

But he misquotes the same in his article, mentioning Bangalore Mirror rated the movie 1/5
http://oi45.tinypic.com/fkm81v.jpg

His money laundering activities are not new to the overseas distributors and given the site reach many give into the demands of this psychopath venkat arikatla.

We will reveal more info. carried out by this infamous website in our coming articles. Thanks. 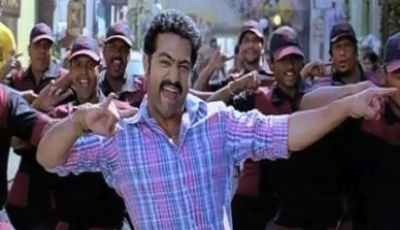 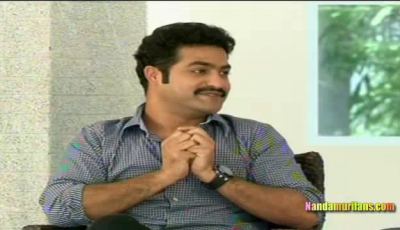 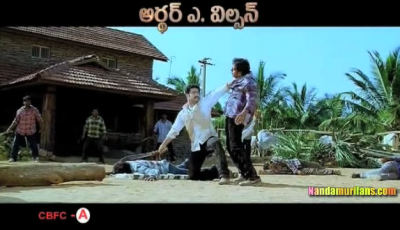 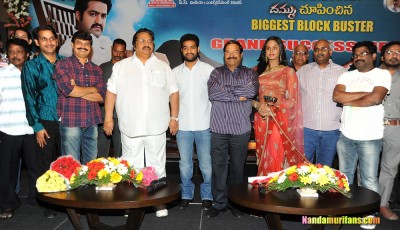